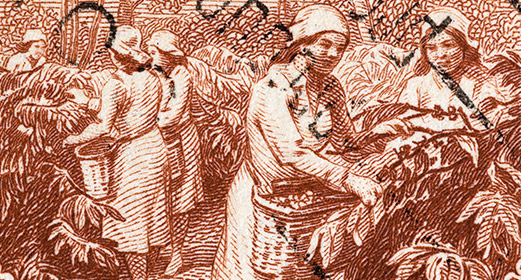 Mystery and legends envelop the “coffee invention”. From the official history it is known that, coffee – the plant – appeared in Caffa, a region of Etiopia, in ancient times. The process of the drink extraction from the plant was unknown at that time. According to a medieval legend, Kaldi, a young Abyssinian shepherd, passing by Caffa with his flock noticed that the goats, grazing on Coffea berries, became particularly lively. He was frightened and went to ask for a suggestion to the friars of an abbey not far from there. The friars, foretelling a diabolic spell, first set fire to the shrubs but, after inhaling the nice aroma coming from the flames, they changed idea. And the they learnt to extract the dark and scented drink from the bushes. An ancient Turkish popular tale relates the coffee birth to the origins of the world! It seems that Allah chose to have some coffee the day of Creation, tea for the following day to make his rest easier and wine the day of the Original Sin. Coffee arrived to humanity when the archangel Gabriel came to help Mohammed, seized with the sleeping sickness during a long religious rite, and gave him the dark drink.

Coffea (scientific name of the coffee plant) is a shrub of the Rubiaceae family that grows only in the tropical zone between 25′ North and 30′ South latitudes. It needs a hot-damp climate and a height between 200 and 2000 m to live. It reaches 8 m height but in plantations it is pruned at 2 m height to make the picking of the fruits easier. It is an ever-green plant looking like camellia with dark thick leaves and white very scented flowers. Since sowing, it takes four years for the first harvest, but then the plant ripens many times in a year and its average age is 25 years. Its drupes, or cherries, are dark red. They have a 1,5 cm diameter, a pulp layer and two seeds or beans. Every shrub produces an average of 2000 cherries a year, equal to 3- 4 kg of drupes and 500 gr. of green coffee-beans. 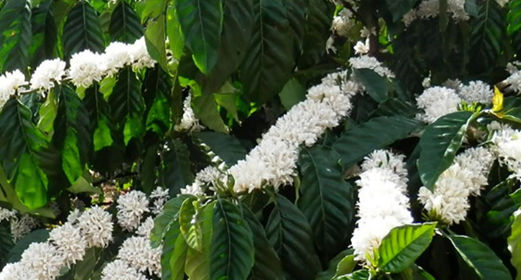 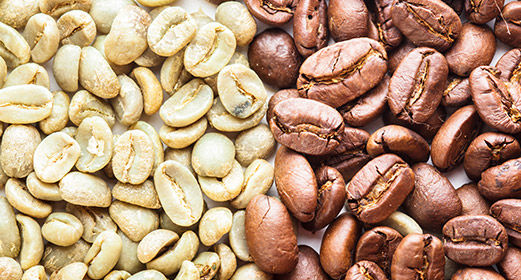 More than 50 species of Coffea are known but only 4 of them are grown to produce coffee. Arabica is the most wide-spread (three quarters of the world production): it grows at a height between 900 and 2000 m and in very rainy areas (Central and Latin America above all). Its beans are long and flat, pale green and its varieties remind honey and cocoa flavours. With a coffee content between 1.1 and 1.7%, its coffee is very appreciated for its rich taste and strong aroma. Robusta is less valuable but has a coffee content between 2 and 4.5%. It was discovered in the last century in Congo where it grows spontaneously at low altitude. Nowadays it is grown in the central area of Africa and in Asia. Its beans are small and round, between green and blue, and its coffee is soggy with a slightly tough taste. Liberica and Caturra are still less valuable in the production context. Because of its sour flavour the former is less grown, while the latter is a dwarf subspecies only used by Colombians.

In general, after a good cup of coffee, mental tiredness, dullness, motion reluctance and hunger are removed. Other positive reactions are moderate mental excitement, higher ability of conception and attention, faster reaction of memory and reflexes. Furthermore, coffee neutralizes depressive effects caused by alcohol or sedatives and delays the weariness of stressed muscles. It also increases the muscular tone of the heart (but it may cause tachycardia either). 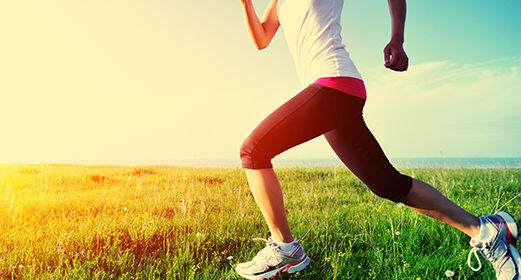